I wish I could make this some giant essay and who knows maybe I will be sane enough or well enough.
This week has been a week of massive highs and massive lows. I think I may be strumming my poor families final string to sanity. For some reason my body just isn't coping, I am so sore and the meds just aren't working like they are supposed to. On Wednesday I had one of the most magical nights as I launched my book 'The Book Of Hat' into the world! It is actually amazing and the night was out of the world spectacular! The first print run has sold out but If you want to buy copies of "The Book of Hat" you can contact the publisher Mary McCallum at makaropress@gmail.com What people didn't realize at the magical launch was that in the morning poor mum wasn't even sure if I was going to be alive in the afternoon to do this.It surprises me sometimes how she doubts my abilities. There was no way I was missing my own book launch. But this is also an apology as to why I have been out of communicado. I am now an in patient at Mary Potter hospice just while they try to sort out what meds and stuff I need so that I can still function but I am not in pain because I have had to been choosing and neither option is pleasant really. Anyways, as always I get very bored in hospital/now hospice so would love visits to keep me company! PS I even hear dogs may be allowed to visit hospices!!!! Silver lining to every cloud. 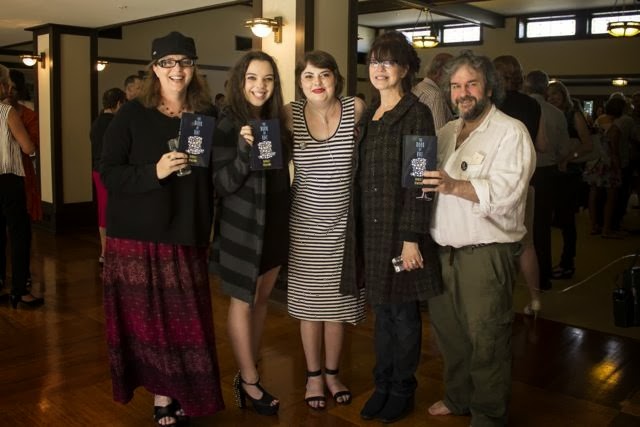 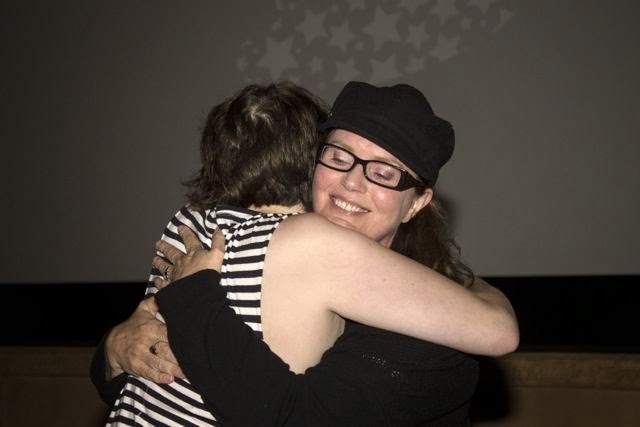 Without these wonderful people the night would have not been able to happen! Thank you again. 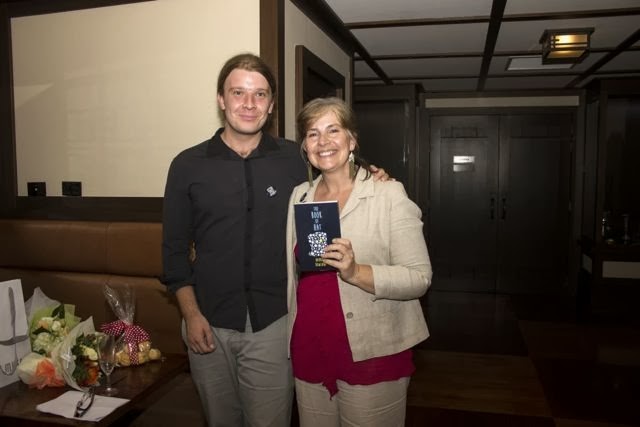 Mary and Paul! My awesome publishers from Makaro Press 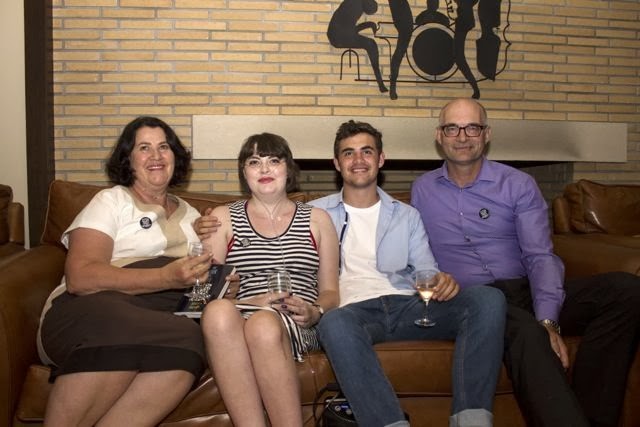 My amazing family.
Posted by Harriet at 21:53 8 comments:

I guess I have taken a wee vacation-e from writing on here. It's been kinda a hard time this past month and I guess I probably should have wrote on it earlier but I haven't really been well enough or well enough to let people know what's been happening.

Also Tom and Dad also jetted off to North America to do some amazing skiing and I didn't really want to worry them like I knew I would if I started writing.

This last month has been really quite hard. I ended up getting out of hospital for a splendid couple of days after New Years. Then rather crappily, the day after Tom and Dad left my health started going downhill. I ended up spending one of the longest stints in hospital EVER. Not because I was terribly unwell the entire time (though I was) but because I couldn't seem to make myself better. Normally by day 5 I am starting to perk up at least a little but not this time.

It's seemed like my body had almost had enough. It was refusing to eat anything, I was very weak (I have basically lost all and any muscle that I possessed)

My lungs have decided enough is enough, they don't really like working on their own either so now I have to be constantly linked to oxygen which is actually such a pain.

It has been really hard because I haven't seen much of a way out of this one for me but it's been nice because finally I managed to get home and then the family arrived home. I am constantly have oxygen and steroids to make me eat I am seeming to get better. A little food and home time seem to be pushing me back in the right direction. Not leaps and bounds better but I am able to go on little outings and having things to look forward to again I feel makes me feel better.

Things aren't great like I am so much better than I was 2 weeks ago but it's still on the scale of not well and I can't promise they are going to get better. Right now I'm kinda happy just to have a little solace from this storm, being able to eat and not be in hospital. It's really quite nice!

I may not have much time left, that much is obvious to most who see me but I will not go out sad. I am simply living the life I love in the way I love. 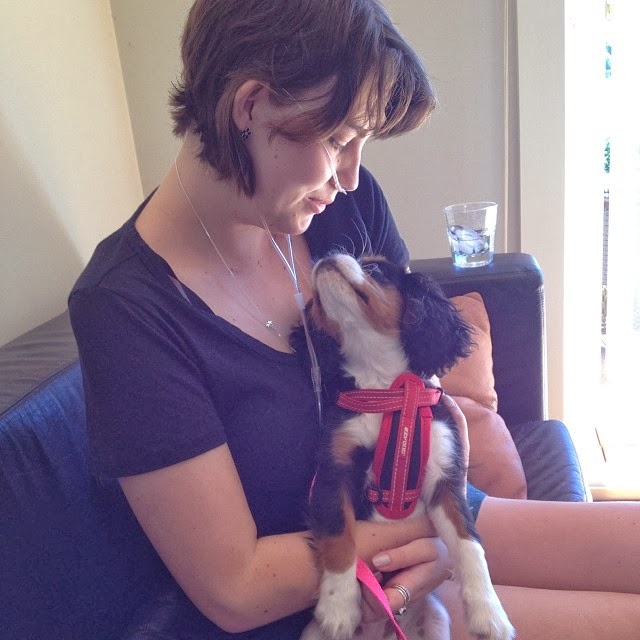